The Science Behind What Motivates People To Donate To Nonprofits

Surprisingly some of the findings in the science of non-profit charitable giving reveal some odd results.

That’s because there is no algorithm for human behavior.

To truly understand your donors, you need to take a cue from science and their findings.

First, the good news: Charitable giving to nonprofits is contagious and elevating.

Much of the research into fundraising for nonprofits by Elizabeth Dunn of the University of British Columbia, Lara Aknin at Simon Fraser University, and Michael Norton at Harvard Business School, has centered on how people feel when they give.

In her TED Talk, Dunn argued that how we donate money affects our happiness in more significant ways than simply contributing to any organization. According to Dunn’s talk, “giving money to a worthwhile charity isn’t always enough. You need to be able to envision how, exactly, your dollars are going to make a difference.” 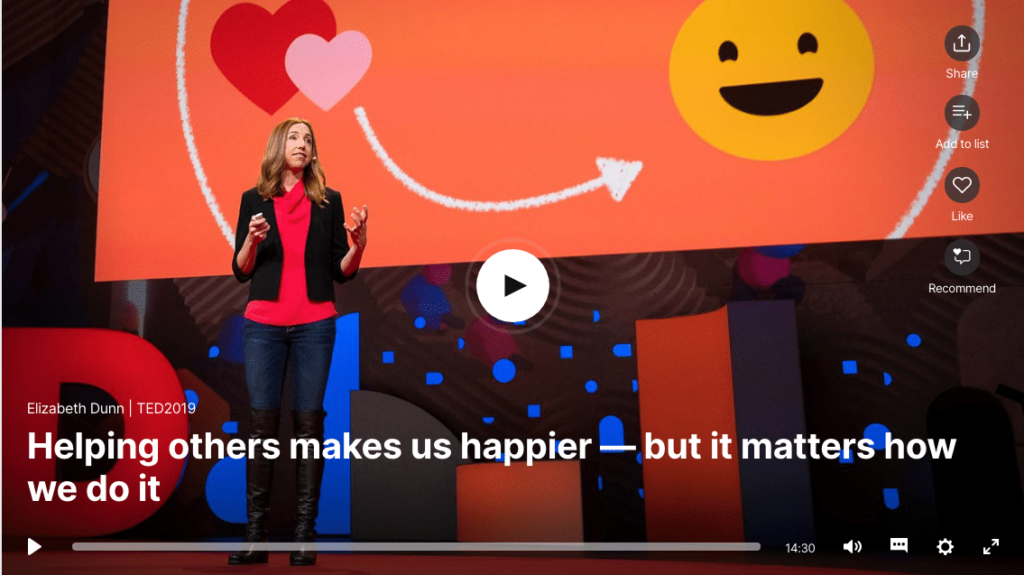 In one experiment, the researchers handed out envelopes containing $5 or $20 to people on the street. For some, the cash came with a note asking them to spend the money on themselves. Some bought jewelry others bought drinks at Starbucks or sushi at a restaurant.

The other half of the subjects got a note asking them to spend the money on someone else or donate it to charity. They gave money to the needy or bought gifts for others. Instead of getting coffee for themselves, some even treated a friend to a cup.

At the end of the day, the researchers called everyone up and asked them how the unexpected windfall had impacted their level of happiness that day.

The first surprising finding was that the amount of money ($5 or $20) didn’t matter much. What was more surprising was that those who had been assigned to spend that money on others reported higher levels of happiness.

Most people assume that generosity involves sacrifice: We are giving something up so someone else can have more. But this assumption turns out to be largely incorrect.

In fact, many people experience a bigger boost in happiness when they spend money on other people or help others. In these cases, this is proof that giving is literally better than getting.

In another study, participants hooked up to a brain-scanner were given $100 to donate. One group was instructed to make a mandatory donation to a food bank, while another group were given the choice to donate or not. The brain scans showed that all of the giving activities lit up the reward center in the brain – while, mandatory giving had a lesser effect than that of those subjects who actively chose to donate to the food bank.

Some takeaways from the science include:

1. Donors will give more money to help a single victim rather than to help many victims

You would think that donors would be more interested in helping ten sick children, rather than in helping just one.

For example: The drowning of the little Syrian boy in 2015 resulted in more outrage and response than all the daily images on TV of millions of Syrian refugees being slaughtered. 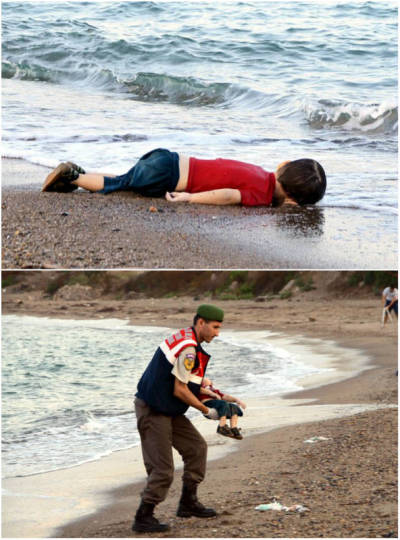 Known by researchers as: The identifiable victim effect illustrates this point.

There are two good reasons for this:

For example, a donor who is willing to give $50 to help one individual might only go so far as to donate $200 to help 4 people, instead of the proportional amount of $5,000 to help the 100 people you wish to help.

2. People give significantly more to someone closer to them rather than to a stranger

That is because giving is fundamentally a social act.

It’s not just our friends and families who can influence us. Donors are more likely to respond to a match–funding campaign if they know that the match came from a well-known personality or a group like the Bill and Melinda Gates foundation.

Likewise, university alumni are more likely to give to their own university if the person calling and asking for the donation is their former Dean or one of their Professors.

For example, many people buy monthly memberships to health clubs even though paying for each visit individually may be much cheaper. Apparently, people imagine that the membership will inspire them to work out far more often than it really does.

4. People are more likely to give when they are willing to suffer for a good cause

In his book The Science of Giving, Christopher Y. Olivola gave groups of people $5 each, then asked them to contribute a portion of that money to a nonprofit.

But for half the participants, there was an additional condition. Before they were allowed to donate, they were asked to put both hands in painfully cold water for 60 seconds.

People who were not asked to suffer only gave about $3 at most, while those who suffered gave more money. They gave $4 out of $5 to the nonprofit even though
there was basically no incentive to give.

“Marathons and other non-profit events of that kind, that essentially ask people to suffer real physical discomfort for the privilege of then giving money, wouldn’t fly in the commercial world. If I’m going to try to sell you a car, I don’t ask you to run a race first. But with nonprofits, this seems to work,” concluded Oliviola. Contributing your own effort to endure physical discomfort helps improve commitment to the cause. 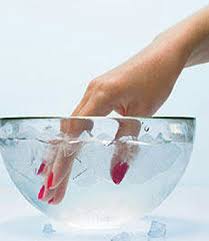 When there is pain there is gain. Involvement in any activity, however small like asking someone to give up their birthday gifts, or walk a mile in the victim’s shoes, goes a long way.

5. Finally, believe it or not researchers have found that 55% people can read the paragraph below:

This is because the human mind does not read every letter, but takes in the word as a whole.

Amazing? And I thought my English teacher always told me that spelling was important.

So, for those of us who put together fund-raising appeals, or help nonprofit organizations, the real importance of these studies is the scientific glimpse they offer into the human mind. We receive clues about what works best to ensure success for the nonprofits we work for.

In his research paper “Pay or Pray”, Jonathan Gruber found 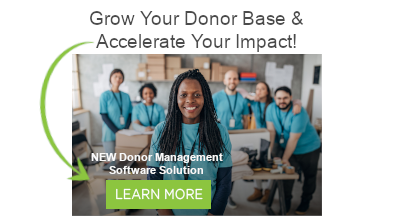